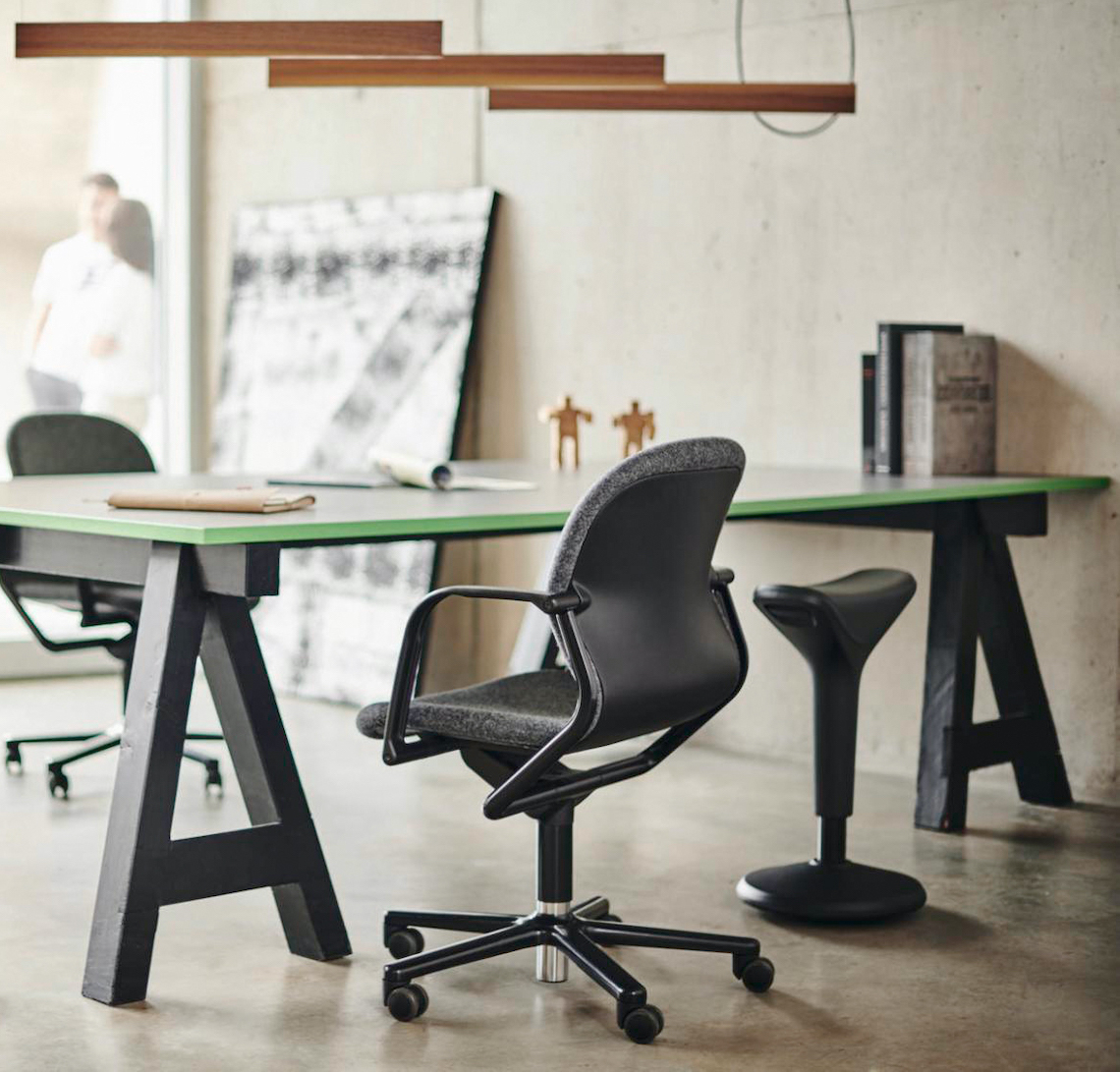 Co-working space Edelstall was founded in Hanover in 2011 and quickly became a permanent fixture on the town’s start-up and creative scene. At the time, managers of the hub were looking for office chairs that could meet the exceptional requirements of a co-working space by offering lasting quality and handling the different people sitting on them. They wanted a chair that was healthy and encouraged movement and was ideal for tall and short people and for those on the lighter or heavier side. It needed to be easy to adjust and look attractive at the same time. It quickly became clear that there was only one solution. They picked Wilkhahn’s legendary FS-line, created by designers Klaus Franck and Werner Sauer. In 1980, it revolutionised the world of dynamic office chairs. 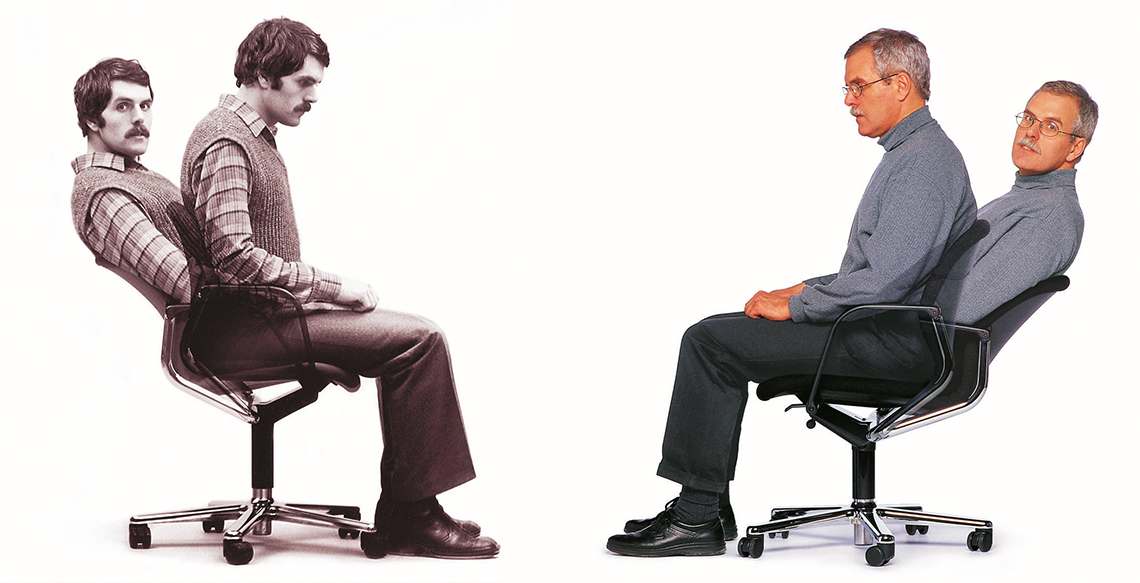 It’s a good job that these types of quality products can also be purchased second hand – so that the former start-up was able to afford the FS-line chairs when it launched the space. The dealer had bought a whole batch of the same FS-line models in a bankruptcy sale. The chairs had already been used for 10 years, but were in such good condition that all they required was a good clean. When Edelstall merged with the Die Werke makerspace to become a co-working and makerspace, it brought the FS-line chairs as a dowry with it. 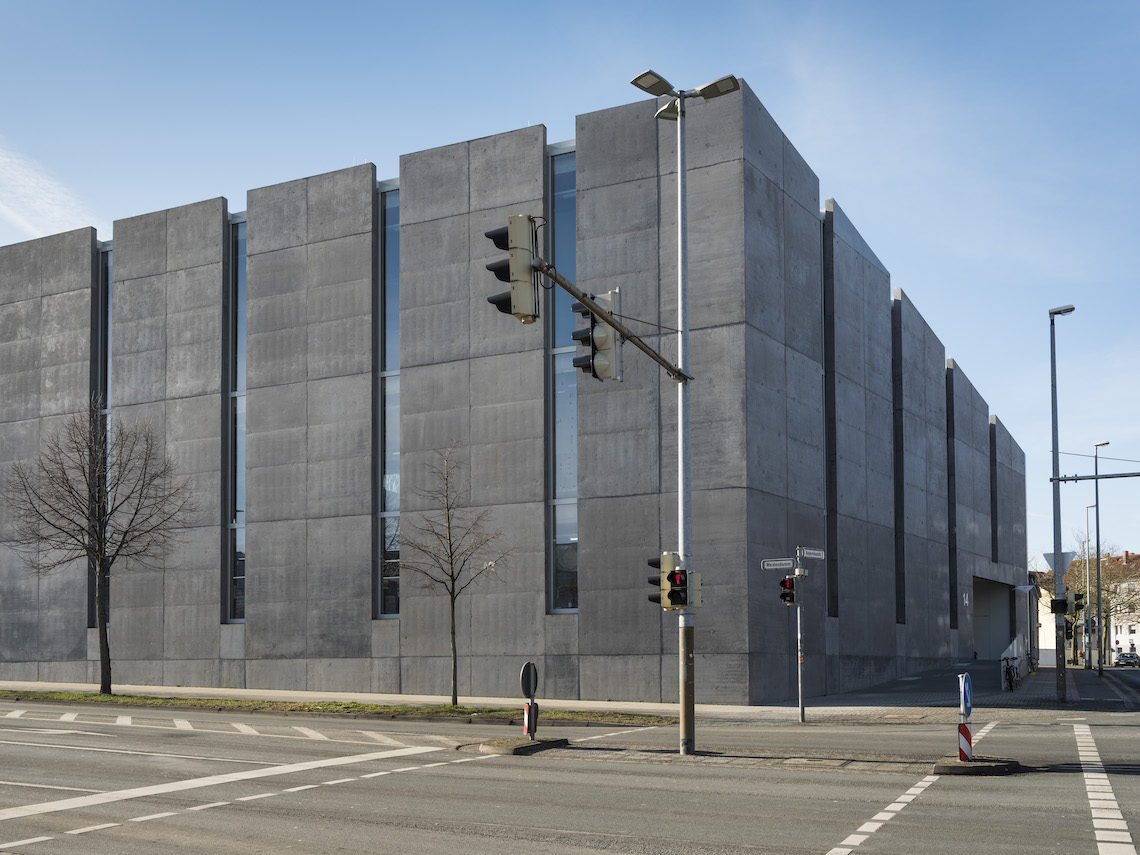 It looks a bit like a fortress from the outside, but is an open space on the inside. Hafven, designed by architects Mensing Timofticiuc. Photo: Wilkhahn

The hub, which is called Hafven and opened in Hanover’s Nordstadt neighbourhood in 2016, is one of the most innovative projects on the European co-working and makerspace scene. It’s accommodated in a distinctive building, which was designed by architects Mensing Timofticiuc and won The State of Lower Saxony’s Architecture Award in 2018.

New FS-line chairs were purchased for the co-working space, but the existing models were used for the makerspace. Photos: Wilkhahn

The old FS-line office chairs were used in the makerspace and new FS-line models purchased for the offices. After 20 years of intensive use in a workshop and production environment, the covers were obviously worn out. As a result, just under 30 chairs underwent thorough refurbishment and were given new seat and backrest shells. The job was completed by the customer service team in just a few hours. Once again, the chairs are ready for use by one of the most advanced projects for new styles of working and doing business for a further decade at least. It’s hard to imagine a better example of sustainability. We’ll be telling you more about the FS-line in time for its 40th anniversary soon. 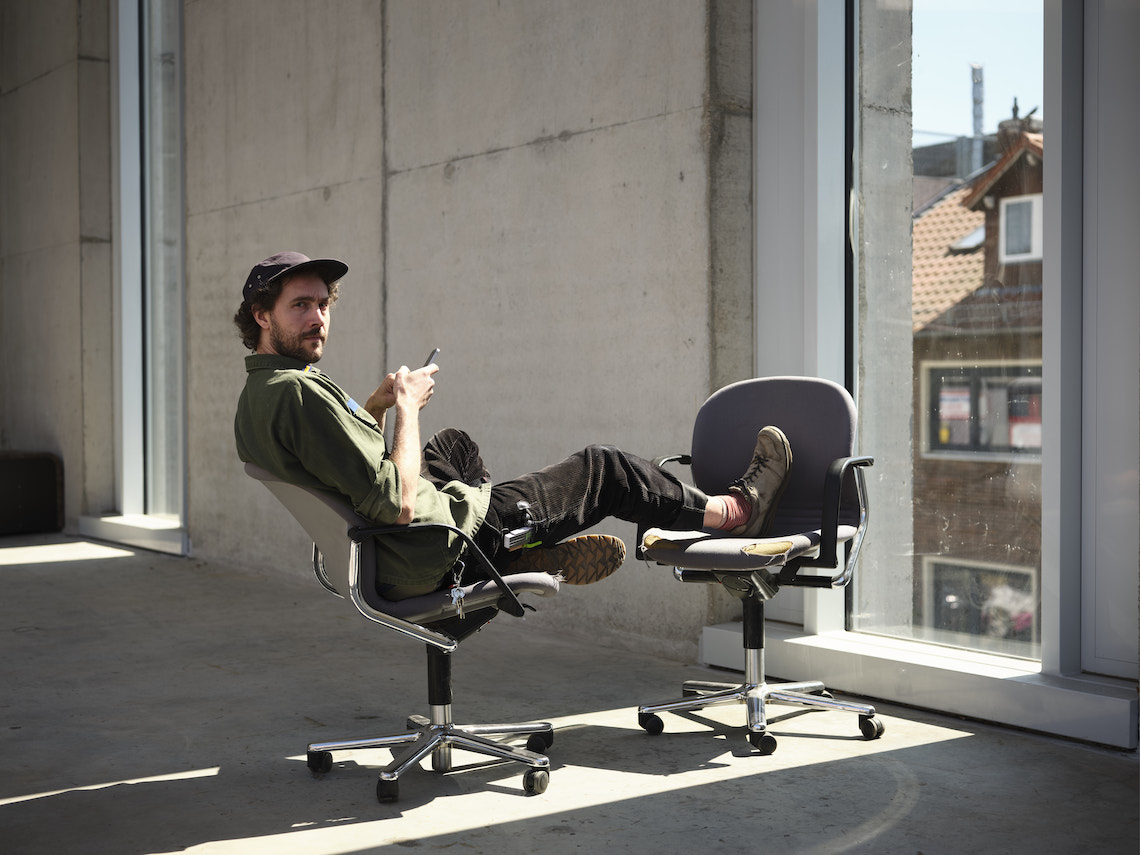 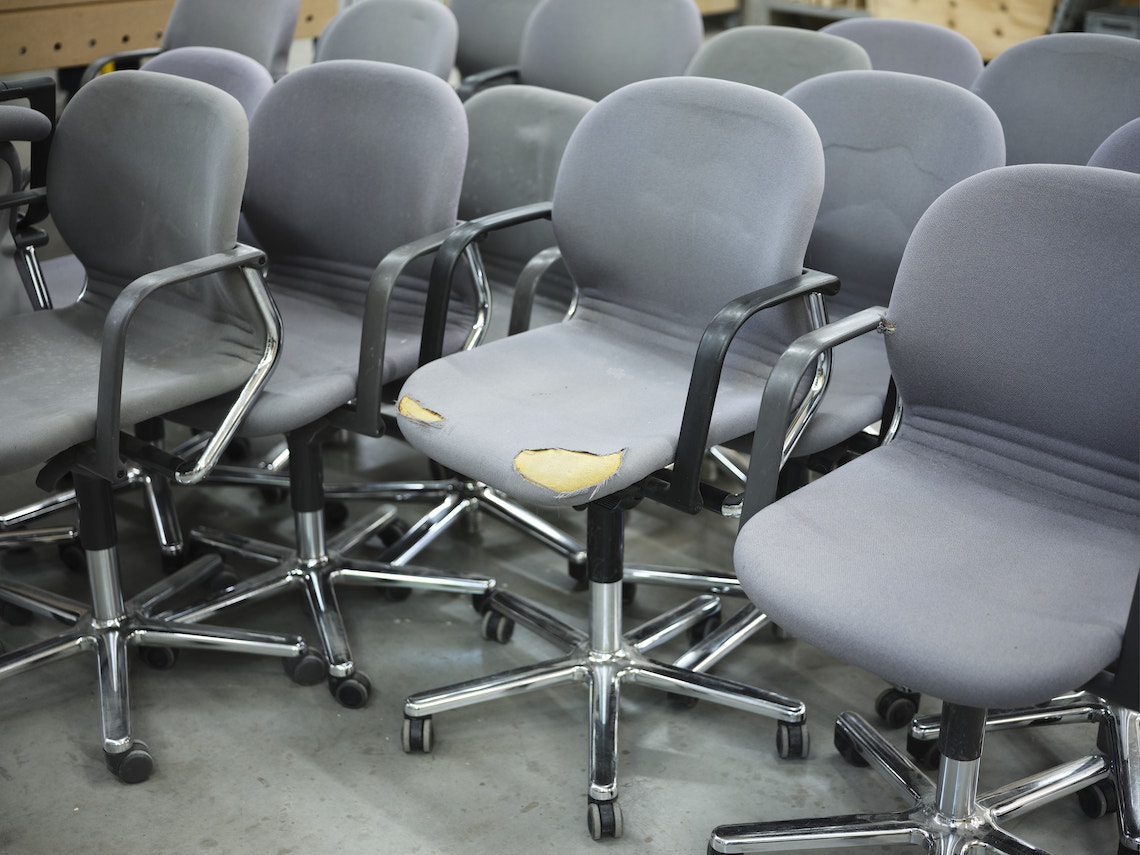 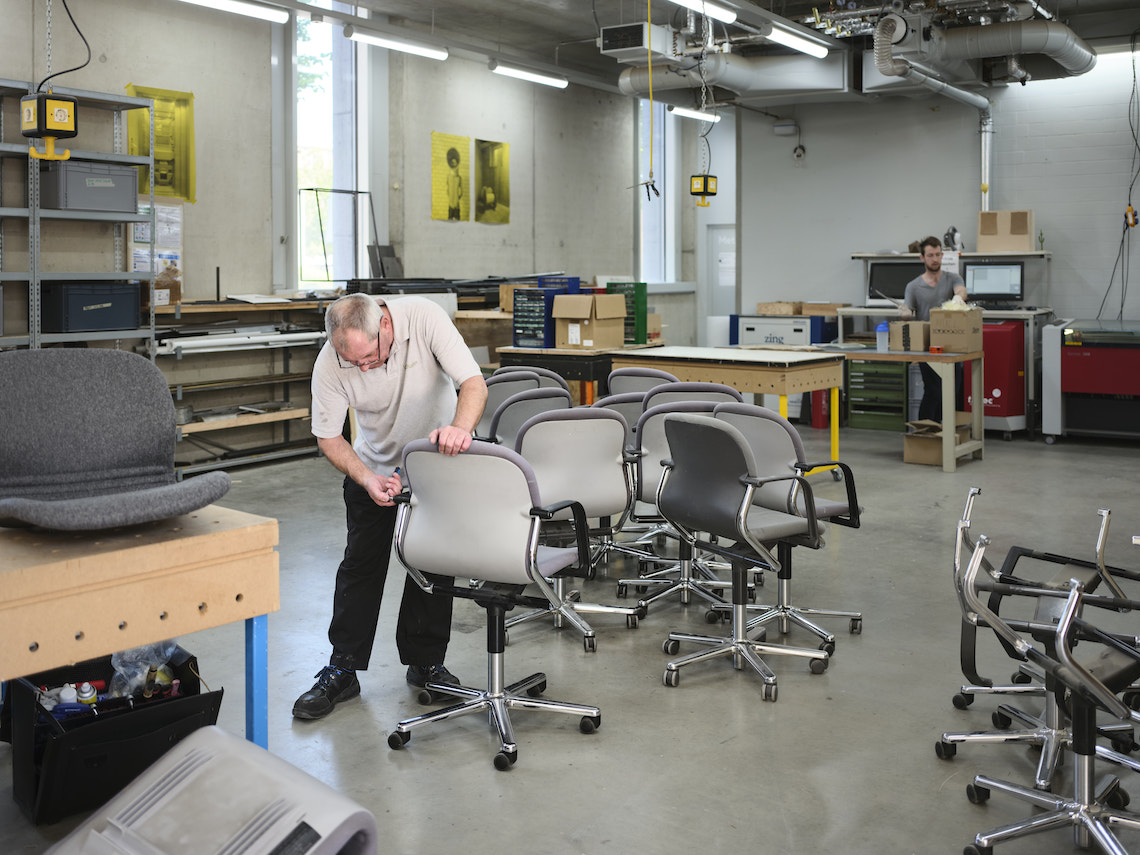 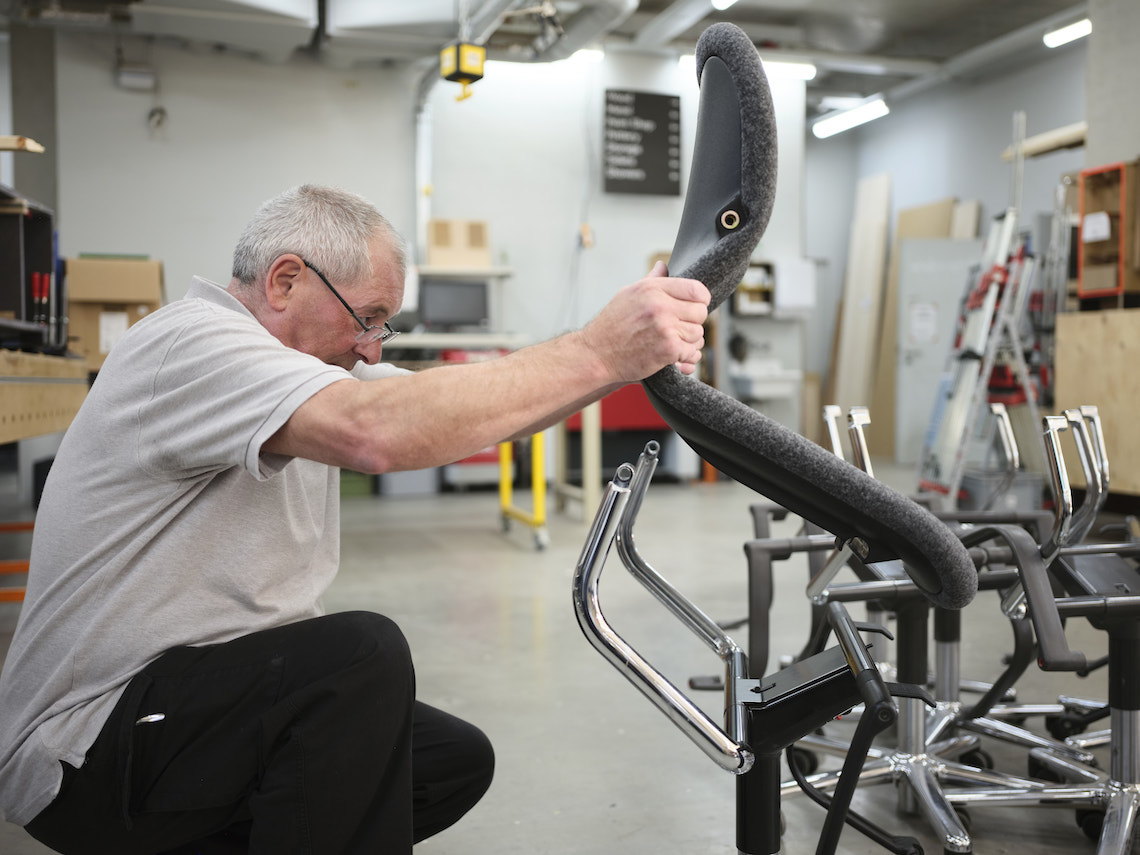 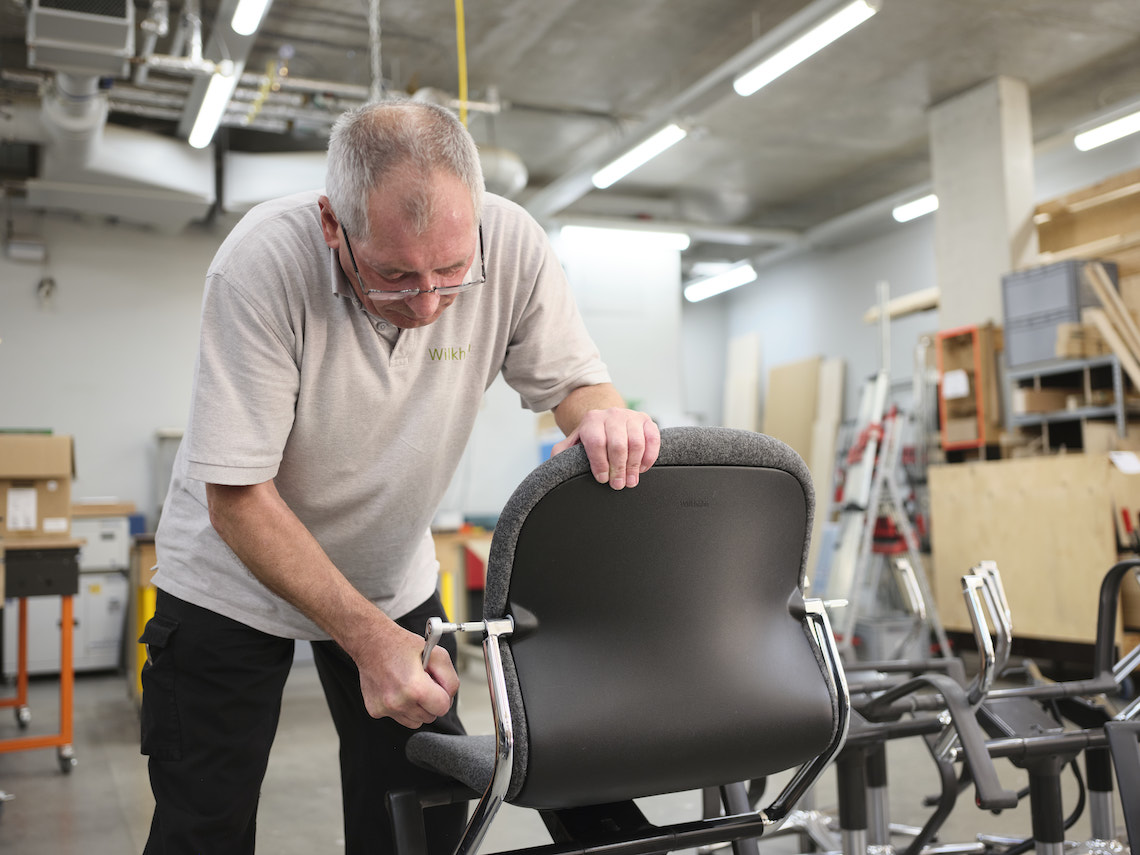 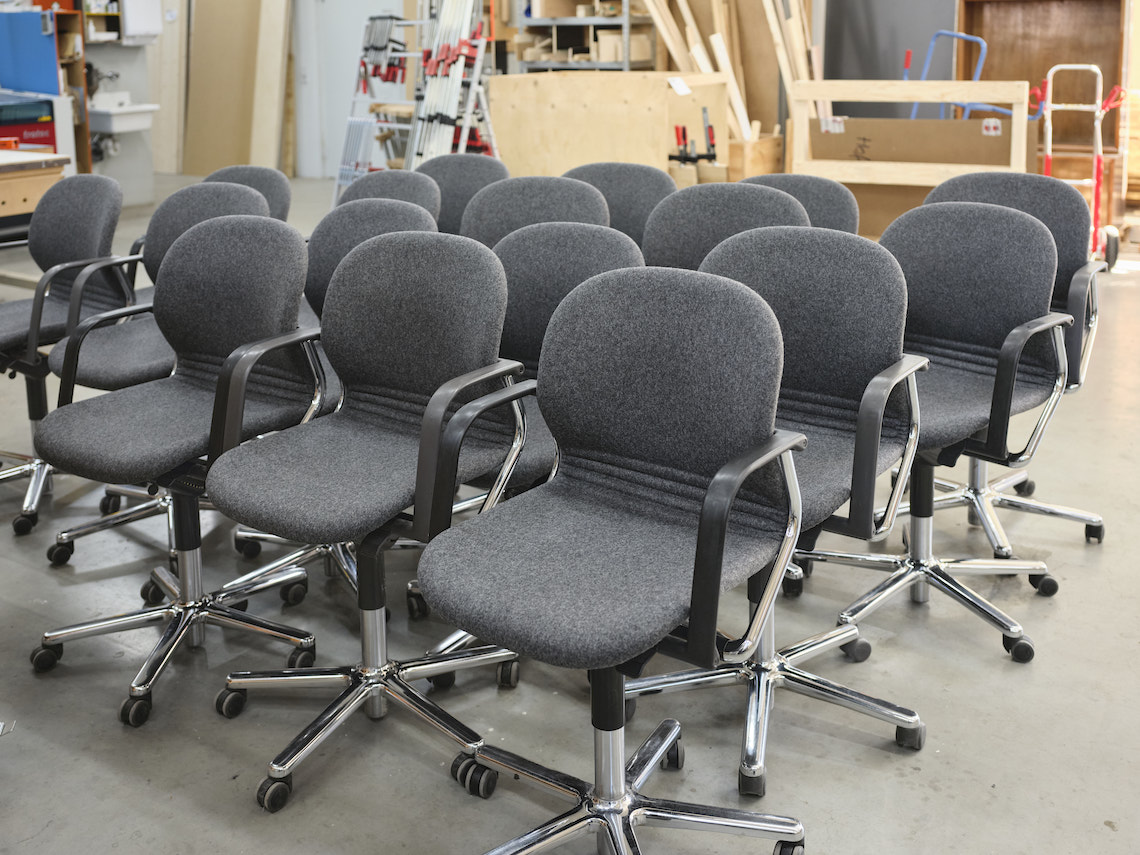 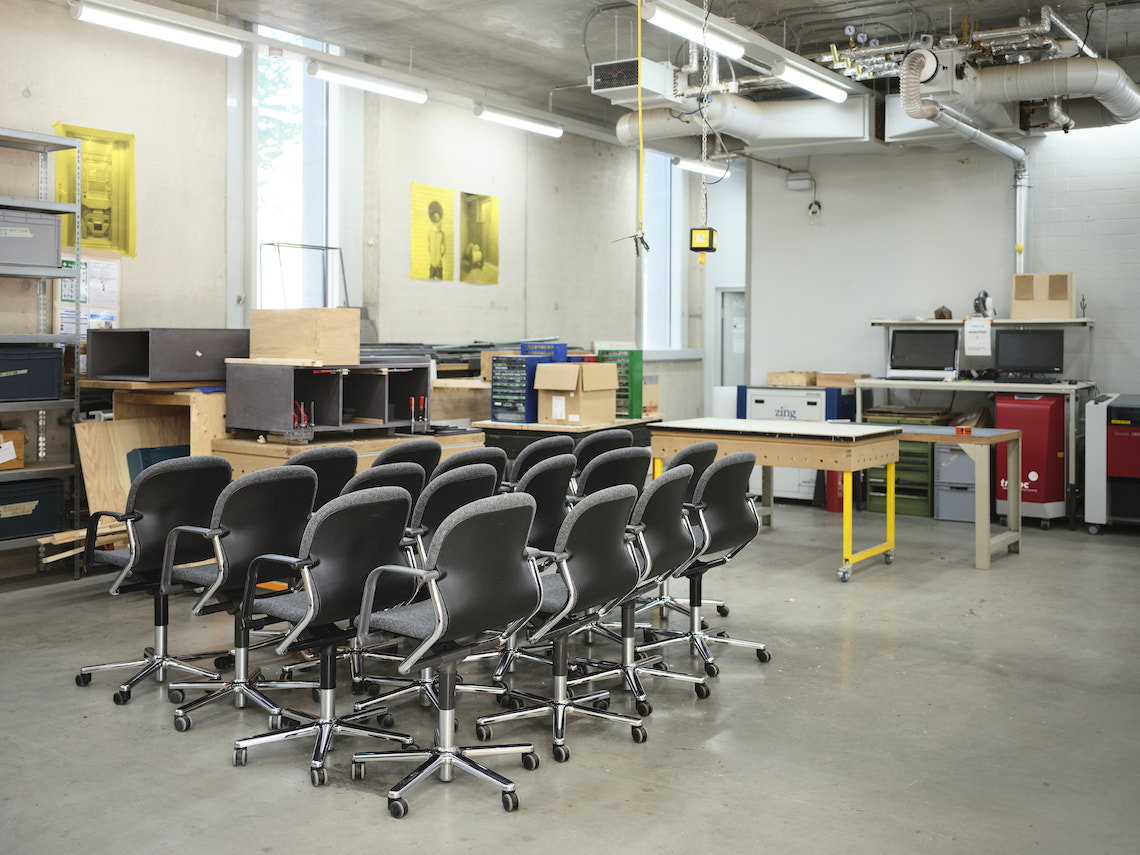 Around 30 chairs were given a makeover and new seat and backrest shells. Photos: Wilkhahn