The “architekturbild” European Architectural Photography Prize is a one-of-its-kind competition organized every two years by architekturbild e. V. The winners are selected by an interdisciplinary, international panel of experts. Entrants must each submit a series of four images, the theme of which in 2017 was “Grenzen | Borders”.
The “Arrival” series by Andreas Gehrke, awarded first prize by the panel headed by Celina Lunsford (Artistic Director at Fotografie Forum Frankfurt) is a document of temporary refugee accommodation centers in Berlin. By switching between monochrome and color photography, it refers to and plays on notions of past and present. 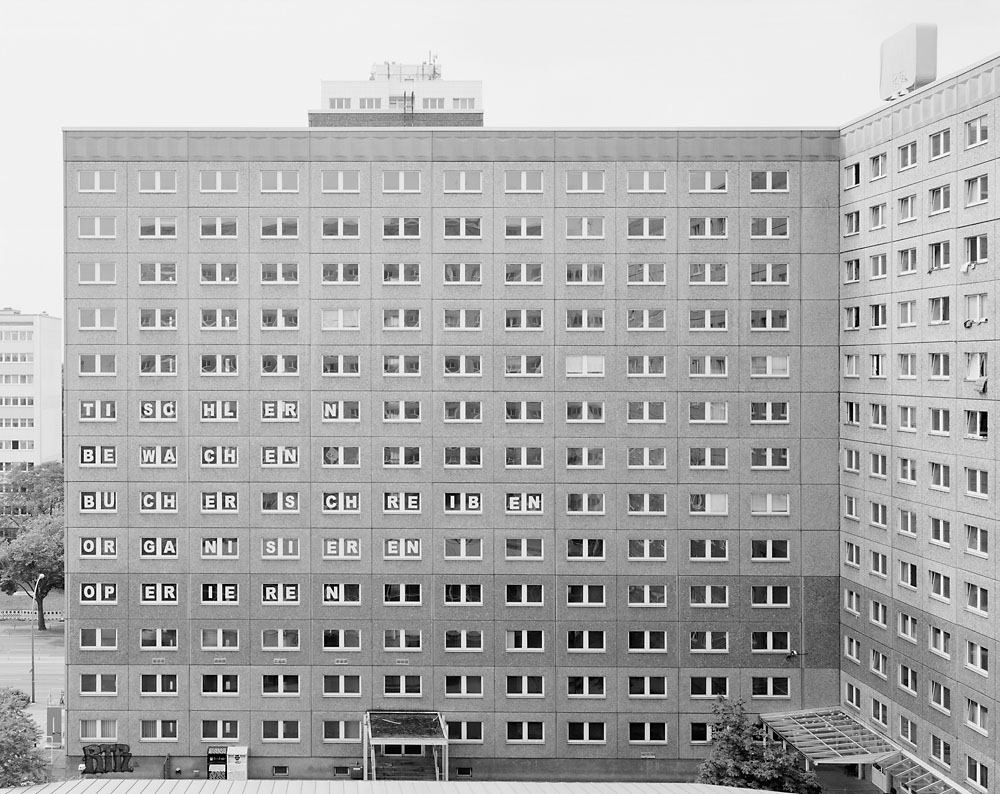 The image series submitted by Alexander Beck, Martin Dziuba, Philippe Grollier, Wolfram Janzer, and Sally-Ann Norman also received awards, while a further 19 entrants received commendations. In total, 133 photographers from countries including Japan, the U.S., Canada, Ireland, Great Britain, Estonia, Austria, and Switzerland submitted works.
The award ceremony is taking place on May 5, 2017 at the opening of the exhibition devoted to the “architekturbild” European Architectural Photography Prize 2017 at the German Architecture Museum (DAM) in Frankfurt/Main. 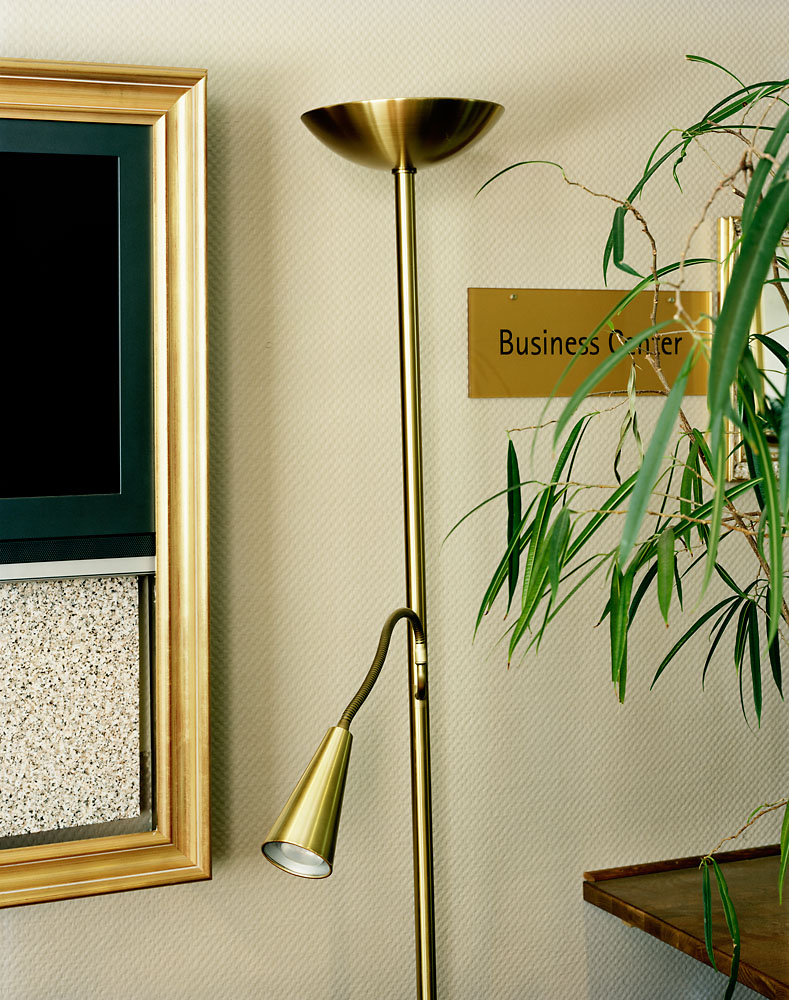 At the Hotel President, Andreas Gehrke focuses his attention on the interior fittings and their trivial remnants as seen today by displaced persons. Photo: Andreas Gehrke/architekturbild

Wilkhahn has been a member of architekturbild e. V. since it was founded. Its involvement reinforces the company’s ongoing commitment to the aesthetic expression of architecture and architecturally relevant topics.