Since its inception in 1957, form has been a source of inspiration to and forum for product-, industrial- and communications-designers. The editorial staff are now looking back on more than 250 issues and all that has happened in over half a century. Political and economic developments, social change and technological progress have all left their mark on the world of design. Form always saw itself as a witness of these changes and helped to shape them at the same time, therefore sustainably influencing the world of design. Wilkhahn has already benefited from its wealth of experience: in 1998, for instance, Elke Trappschuh’s monograpy on the FS-Line about Klaus Franck and Werner Sauer’s office chair was published in form’s series on design classics and a book entitled More Than Furniture: Wilkhahn – An Enterprise over Time in the year 2000.

In the 2017 anniversary year, each issue has been focusing on a subject that has already been discussed once in form. The intense debate held at the end of the 1960s on functionalism, for example, provided the subject matter for one issue’s focuses. The last recently published issue in the anniversary year was entitled Identity and looked at the future of the design disciplines.

The magazine celebrated its 60th anniversary in style at the Museum Angewandte Kunst in Frankfurt am Main. In addition to the current issue and the anniversary book entitled Revisting the Past, the latest form edition Kinetic Object by design Uli Budde was also presented at the party. Editor-in-chief Stephan Ott also gave a speech packed with anecdotes on form’s interesting past and then encouraged everyone to “To eat, drink and have a dance.”

60 years of form – Revisiting the Past: www.form.de/en/magazine/revisit 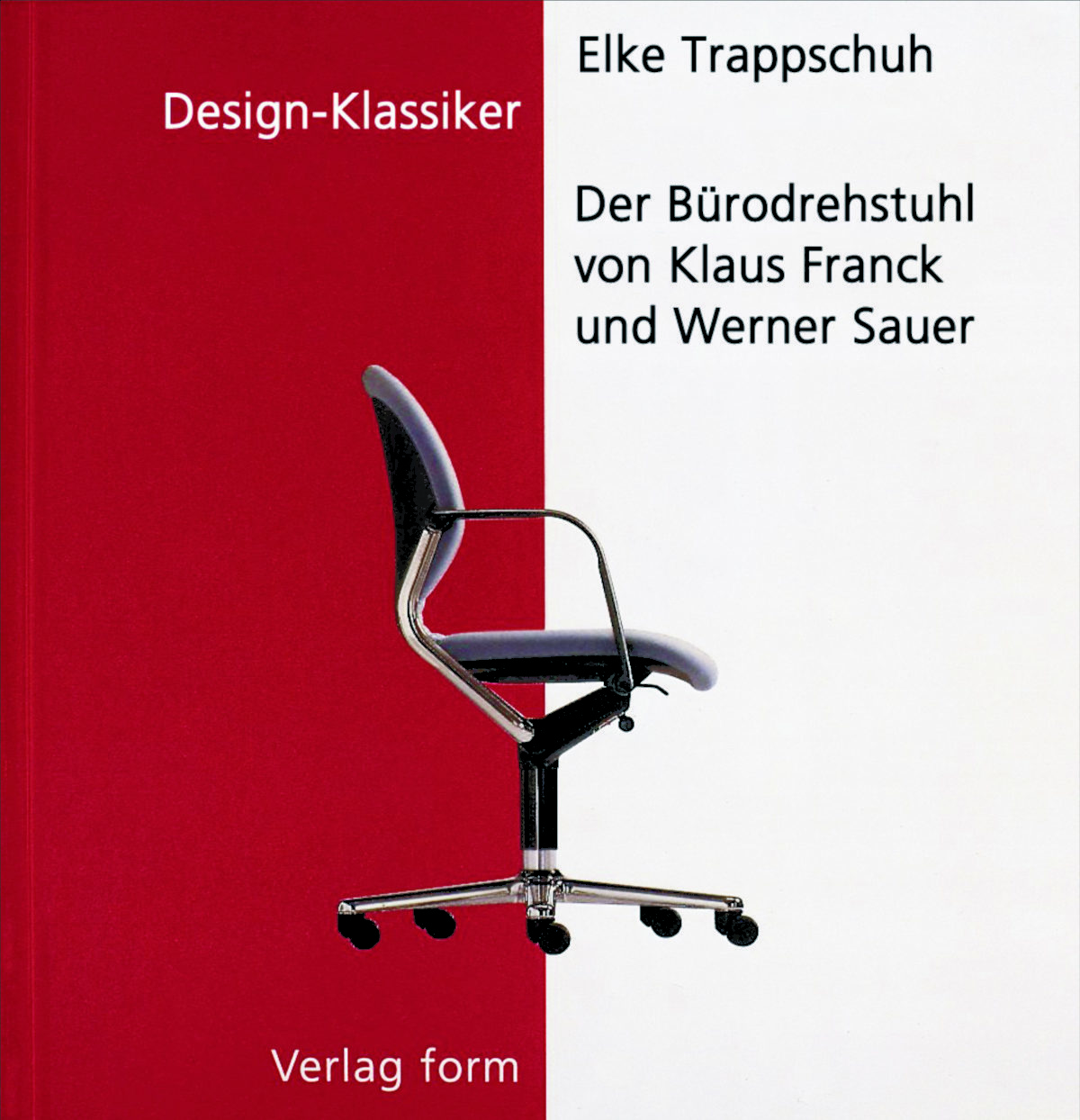 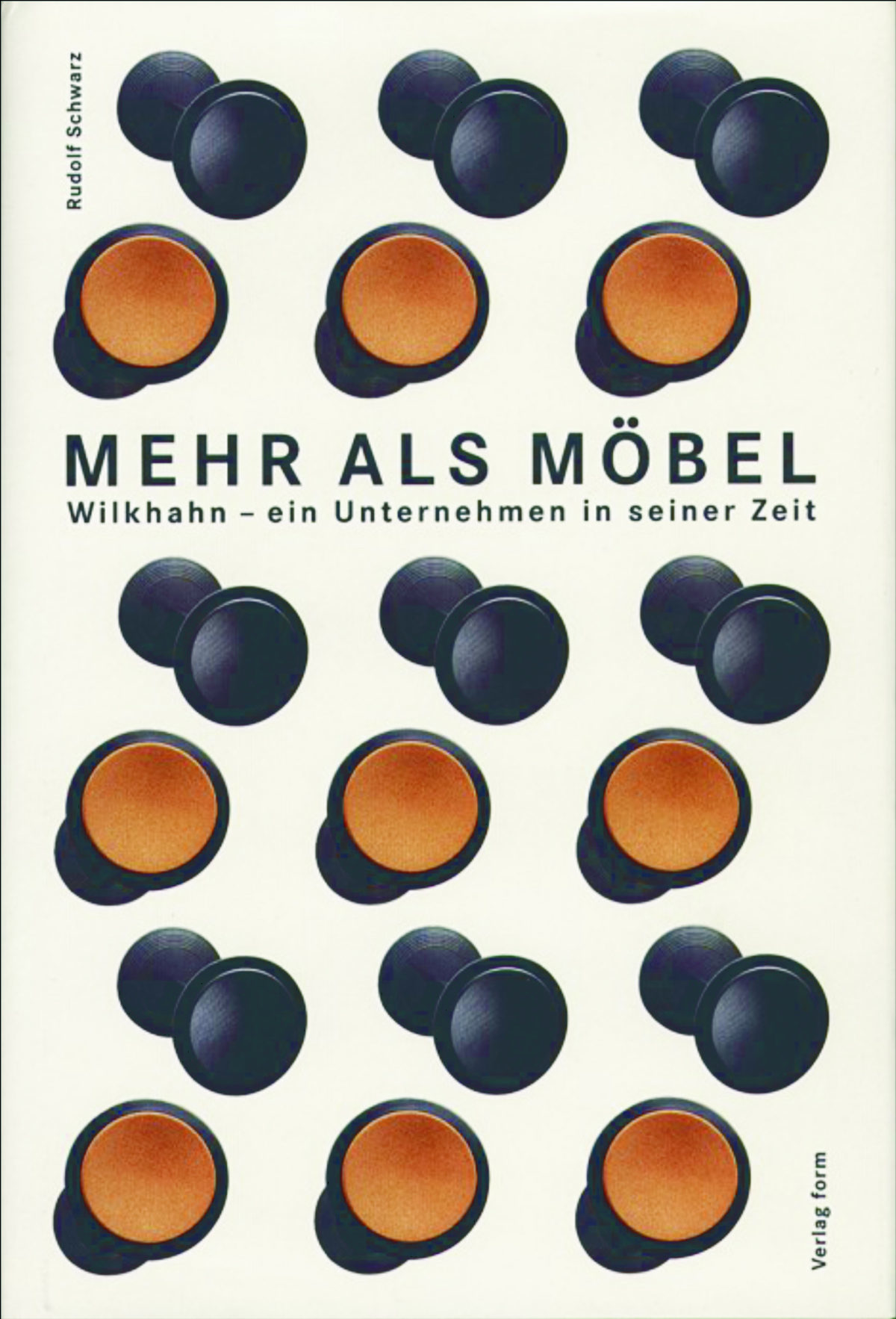