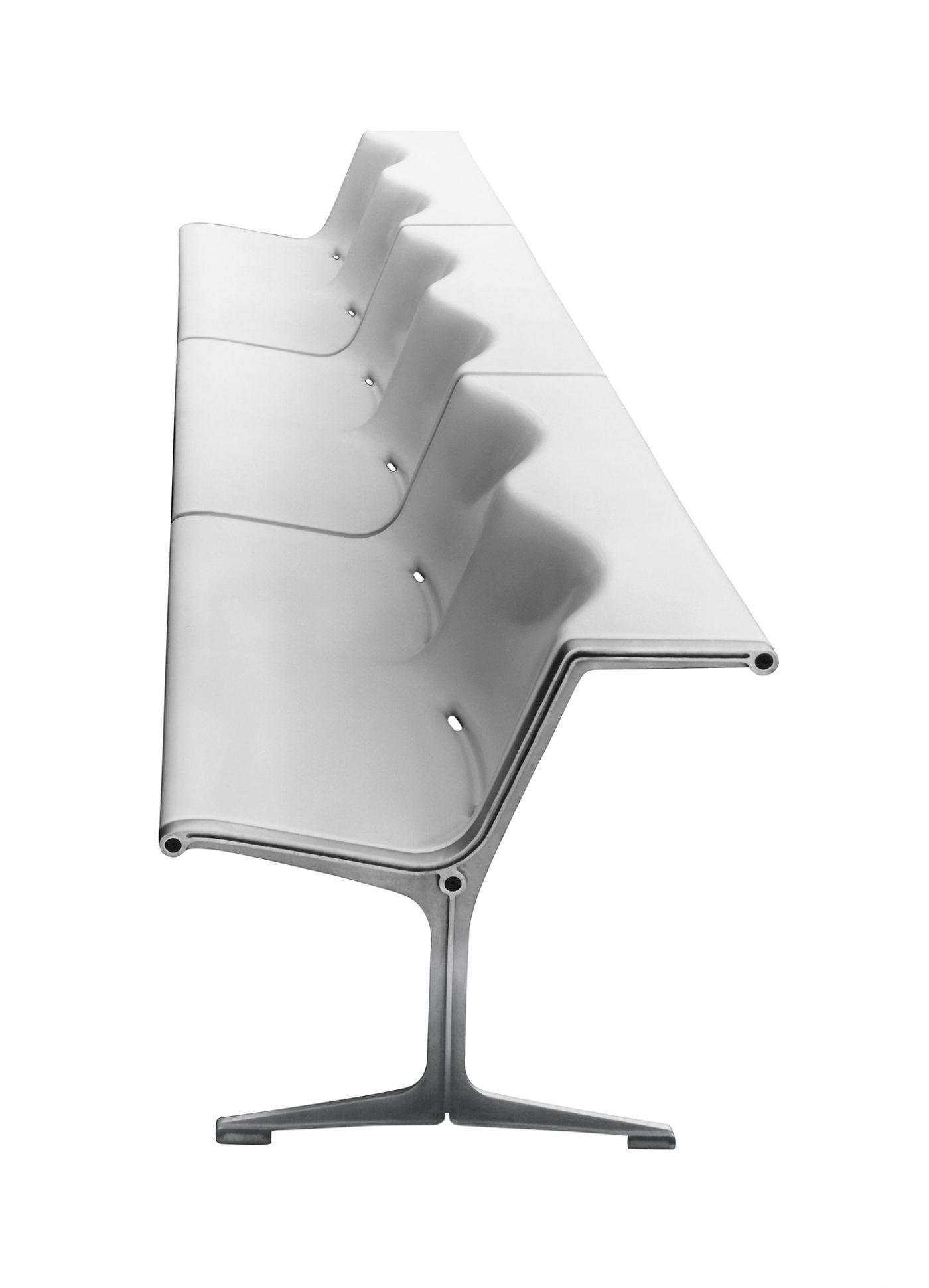 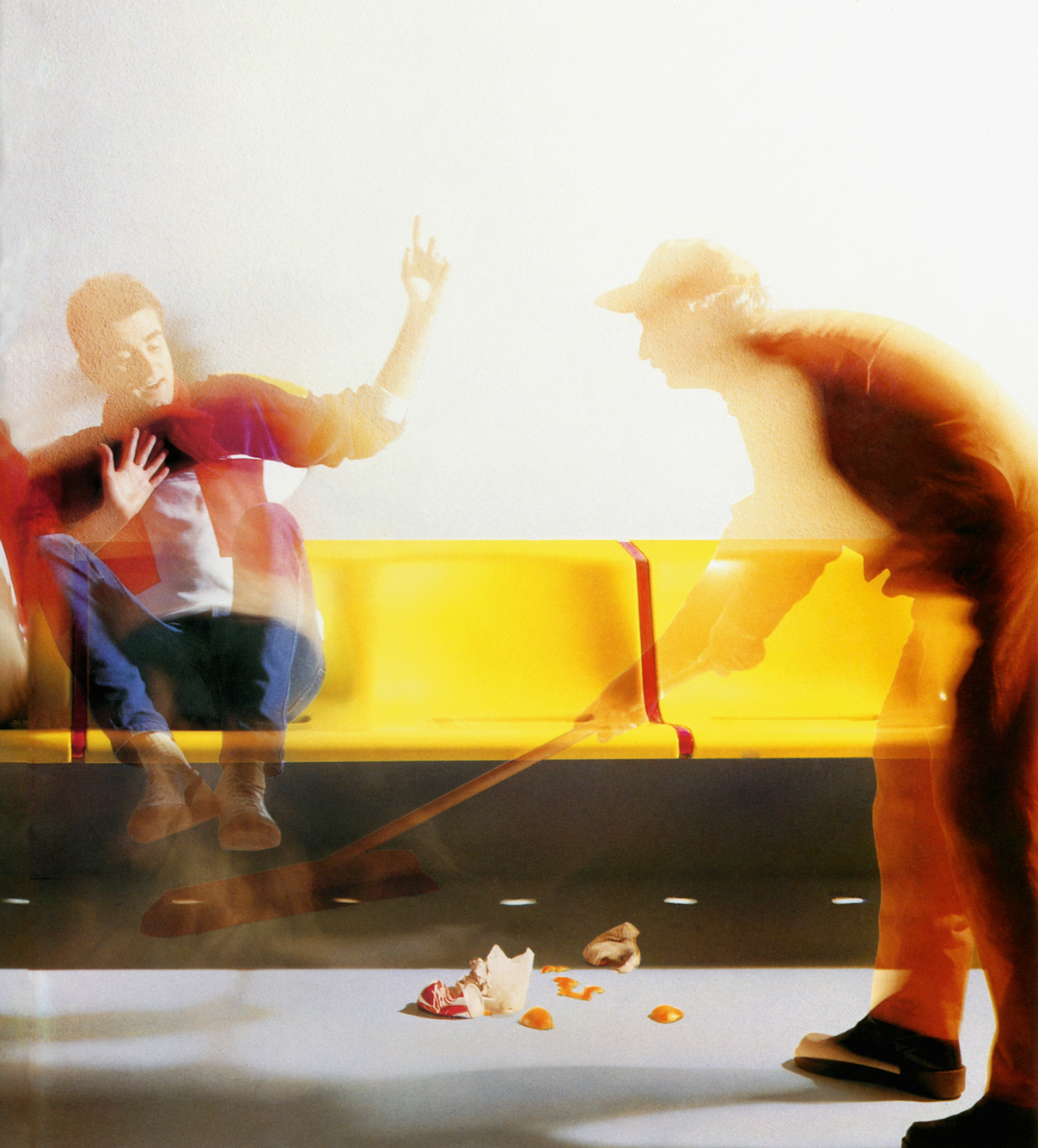 Have you heard of MidMod-Design? It’s the name of Dutch-born Etienne Feijs’s gallery in Roosendaal that specialises in Dutch mid-century design. In addition to his own collection that he’s constantly adding too, he frequently sells items too. The design aficionado’s website acts as an online gallery and well-researched archive. The focus lies on industrial modernism with designers like Gerrit Rietveld, Martin Visser and Friso Kramer. The collector and gallery owner has just put on an exhibition devoted to Kramer that shows and sells originals belonging to the pioneer of Dutch modernism.

Born in 1922, Kramer was a trained furniture and industrial designer and also a founding partner of the Total Design Bureau and member of the Goed Wonen Foundation. His legendary Revolt chair was developed in the 1950s with Wim Rietveld. Its stylishly curved and stable square steel frame was created to compete with the tubular steel frames that were so expensive at the time. Friso Kramer also came up with a linkable bench system for Wilkhahn that was no less revolutionary. It was called Bench 1200 with an aluminium frame and weatherproof glass-fibre-reinforced plastic shell and it garnered many design awards. As seating in Olympia orange, it added fresh splashes of colour to the Olympic station in Munich in 1972 and to other stations belonging to the brand-new underground system. An especially attractive two-seater in white is still for sale on MidMod-Design – the grey-black model has already sold out.

For more information on Friso Kramer and his designs go to: MidMod Design

For more about the collaboration between Friso Kramer and Wilkhahn click here: Wilkhahn

You can find our announcement about the iF design special with Bench 1200 here: Wilkhahn Blog 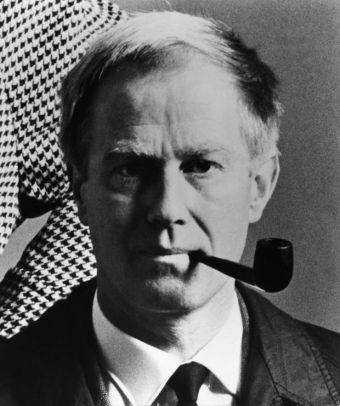