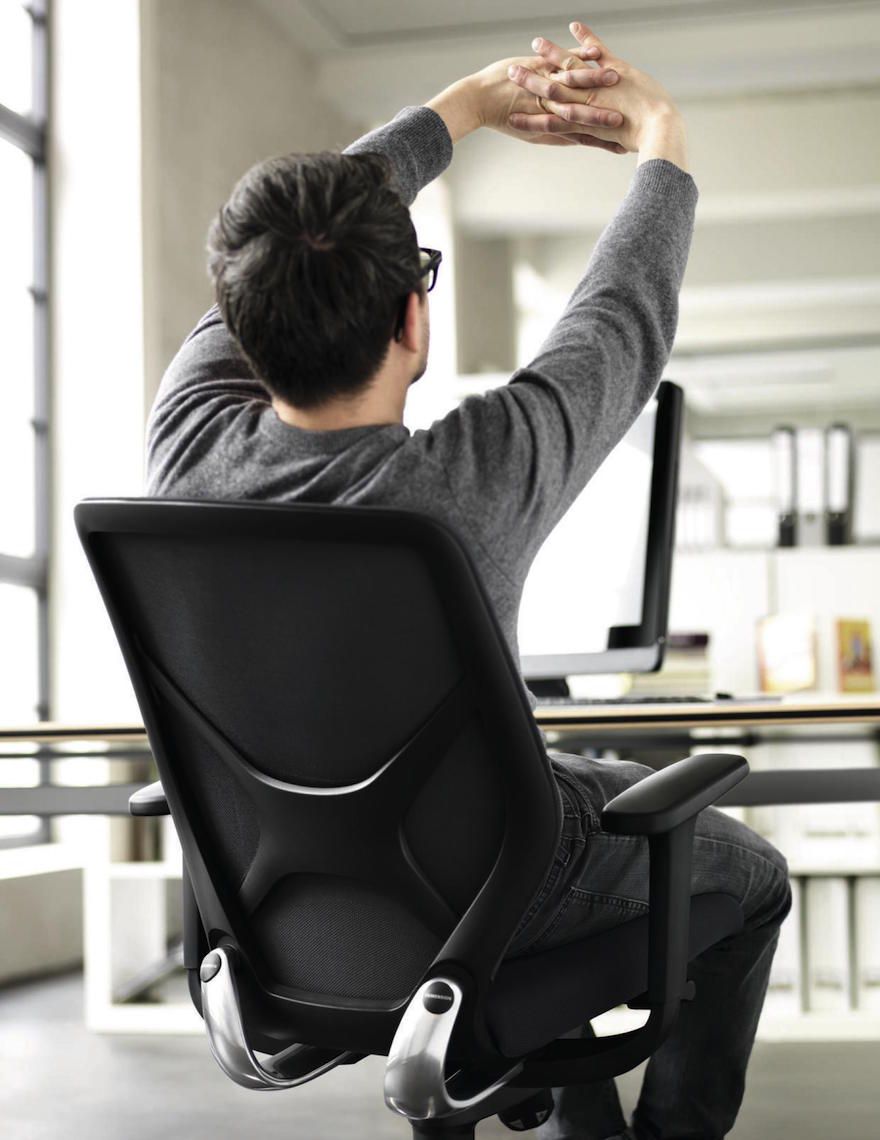 The Wilkhahn IN task chair (design: wiege) comes with Trimension® and allows three-dimensional movements while people work. IN has now been nominated for the ActiveOfficeAward® Health.

Wilkhahn’s office for motion initiative has been defining the industry’s trend towards making offices less static places for years. The company’s three-dimensional, flexible ON task chair and its little brother IN made sitting more like walking. The key technology is Trimension® – patented mechanics that allow hips to rotate while sitting. Injecting more fun and movement into office environments couldn’t be easier or more effective. People only need to make tiny shifts in weight to combine periods of intense concentration with a diverse range of movements. This solution to ensuring a healthier and happier workforce has already won Wilkhahn a number of awards. Wilkhahn’s IN and PrintStool are now on the shortlist for the ActiveOfficeAward® 2016 Health, announced by the office planning experts at Eurocres during Orgatec 2016. A panel of judges selected the finalists from 600 producers and 50 submissions. The official awards ceremony will take place with representatives from industry, politics and the healthcare system at the Europacenter in Berlin on 16 March 2017.

For more information on the ActiveOfficeAward® 2016 Health and the awards ceremony programme go to:
http://www.activeofficeaward.com

You can find everything about the IN office task chair here.

You can read an interview with the designer of the PrintStool, Thorsten Franck, here. 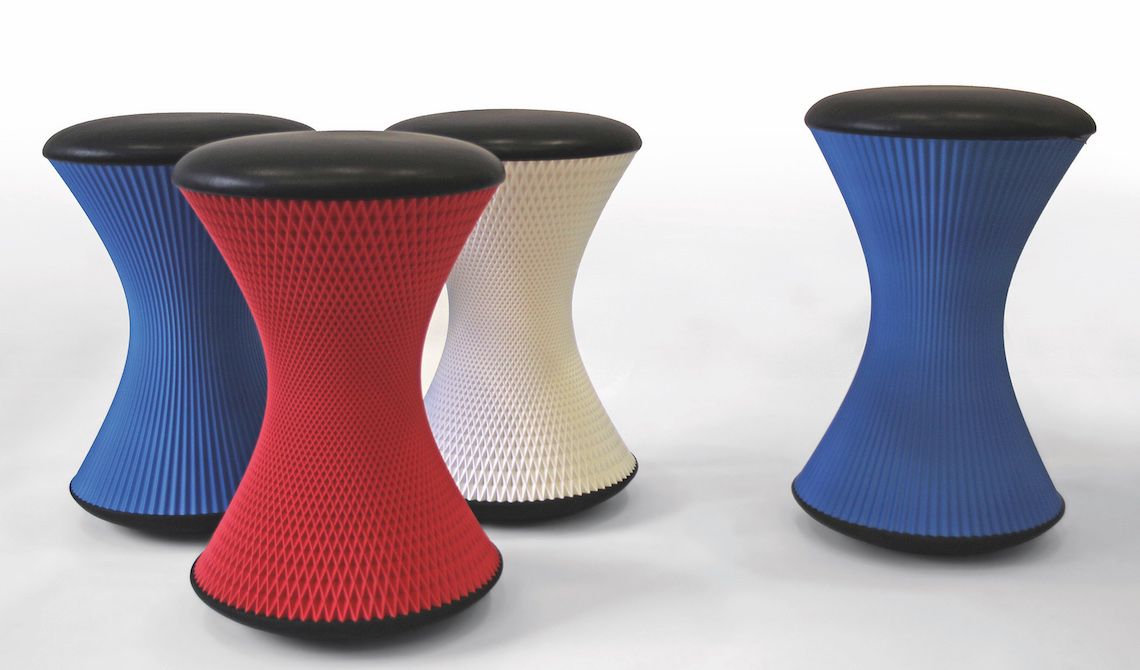